Like most 12 year old boys, Jack Tracy likes to play video games, swim with his friends and play sports. Unlike most boys, Jack also dances many hours a week including lessons and rehearsals at his dance school – and even more during American Midwest Ballet’s Nutcracker season. 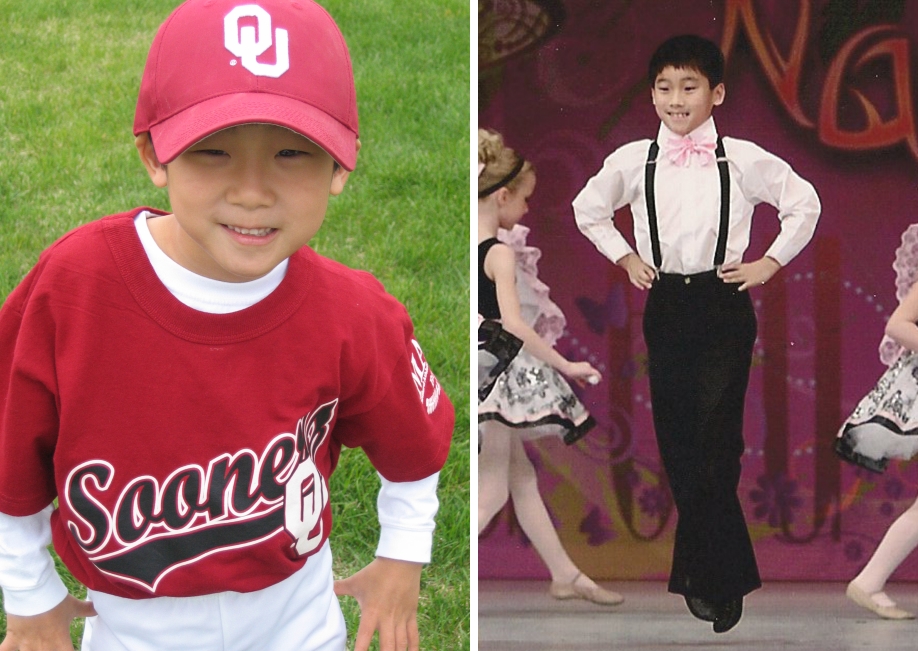 Encouraged by his mother, Jack began dancing as a way to use up some abundant energy. Jack found he enjoyed all the jumping and turning that came with dance, especially as he got older and stronger.
“I like turns the best but I like leaping too,” says Jack.“ I really like performing in front of an audience and making dance tell a story.” Playing Fritz in American Midwest Ballet’s The Nutcracker has been his favorite role so far.
Balancing school and friends with so much dance has been pretty easy so far for Jack. “I am pretty smart and a hard worker,” he says. “I usually get all my work done at school.” That’s good because one day Jack would like to attend Yale University. “In ten years I hope I am finishing up my college degree,” says Jack. “And hopefully still dancing.”
So does that mean Jack might choose dance for a career someday? “Well, I think I’d like to be a veterinarian,” says Jack. “Maybe.”