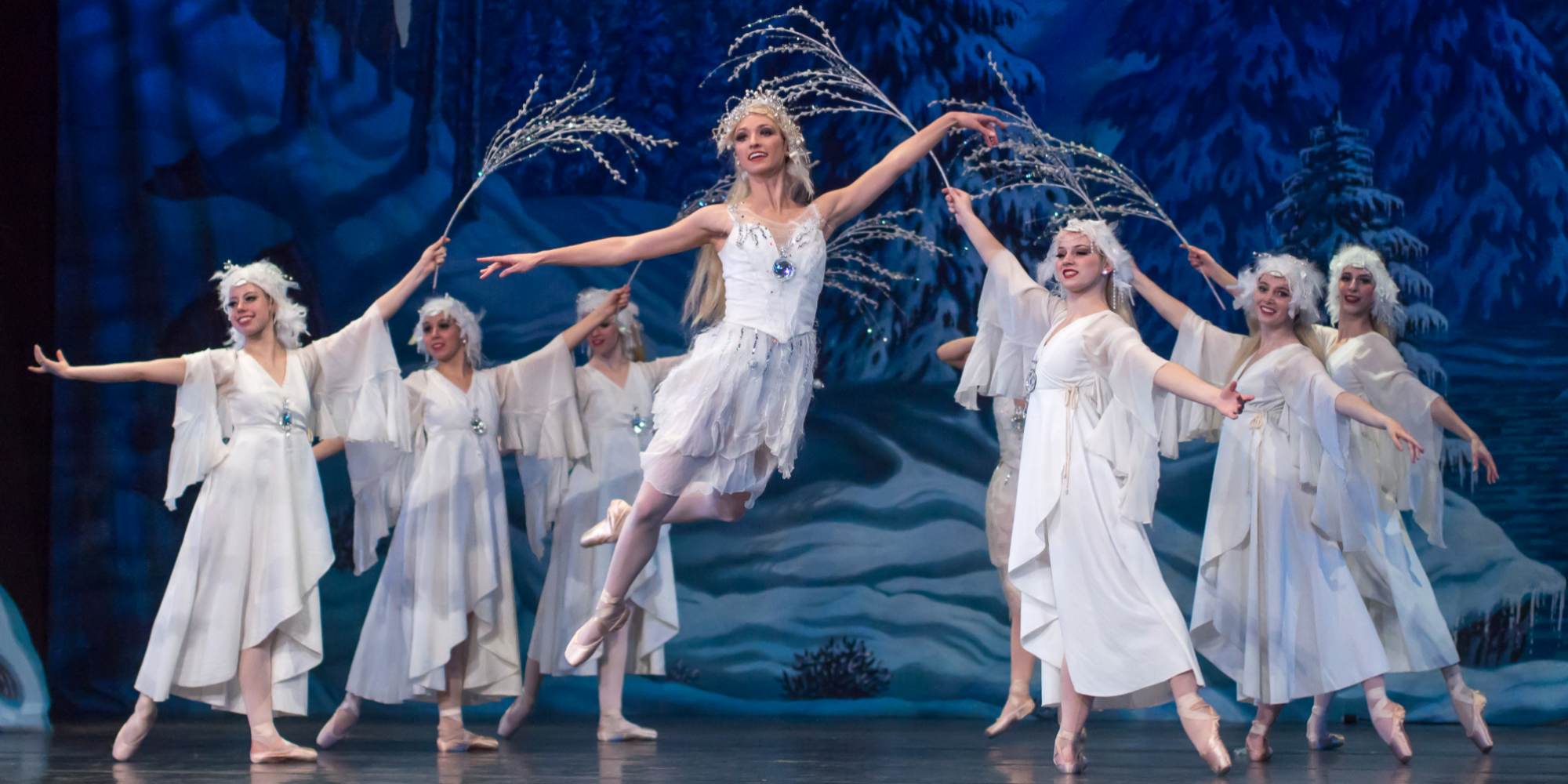 “We are used to performing The Nutcracker in several cities during the holidays,” says Overturff.

This season, American Midwest Ballet’s touring roster expands to include four performances of The Nutcracker in San Antonio, Texas.

The  company has 16  performances in five cities scheduled from Nov. 18 through New Year’s Eve. In addition to San Antonio, and its home stages in Omaha (The Orpheum) and Council Bluffs (Iowa Western Arts Center), the company will also tour to Spirit Lake, Iowa and Vero Beach, Florida.

“Bringing The Nutcracker to more cities is a dream come true for us,” says Overturff, “American Midwest Ballet’s dancers are world class, and the costumes and sets are opulent and inspiring.”

Each season, people of all ages flock to The Nutcracker.  What is it about this ballet that holds such appeal to audiences across the country?

“Audiences have happy associations with this ballet in particular,” says Overturff. “People cherish times shared together, especially during the holidays. We are so honored to be part of rekindling old memories and creating new ones.”

The power of the performing arts to create a sense of community can be seen in those pauses in life where people gather to share an experience. The Nutcracker is one such wonderful experience.

“The Nutcracker reminds us that imagination is powerful and worth cherishing,” says Overturff. “It is a wonderful adventure that renews belief in the magic of a child’s dreams.”

And who doesn’t need more of that in their lives?

American Midwest Ballet’s The Nutcracker premieres this weekend at Iowa Western Arts Center. Tickets for all performances are on sale now.

In addition to its Nutcracker tours, American Midwest Ballet will tour two more productions in Vero Beach, Florida. The company will also bring  Erin Alarcon’s The Wizard of Oz  to Sioux City, Iowa for a special engagement ahead of its world premiere in Omaha on May 4 at the Orpheum Theater. 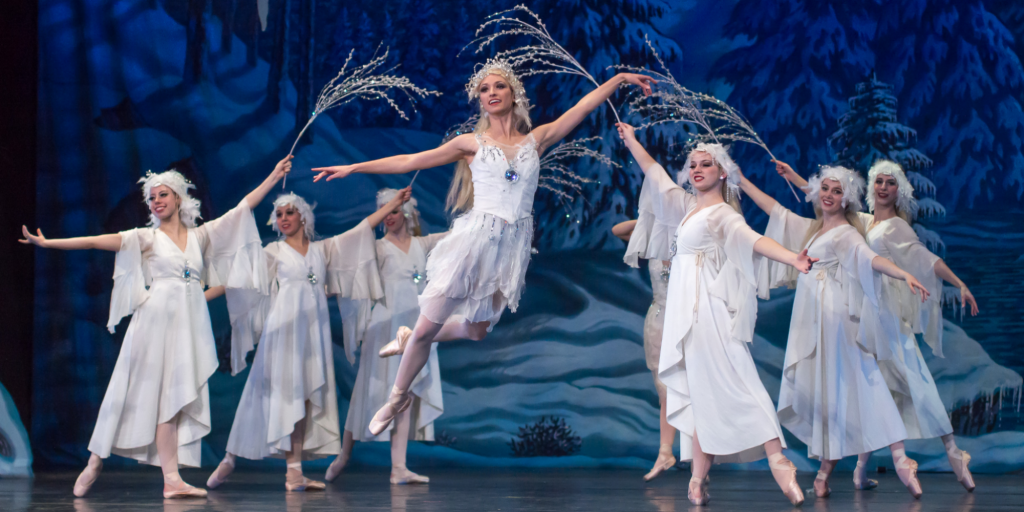